Twist of Fate: Out of Death Comes New Life 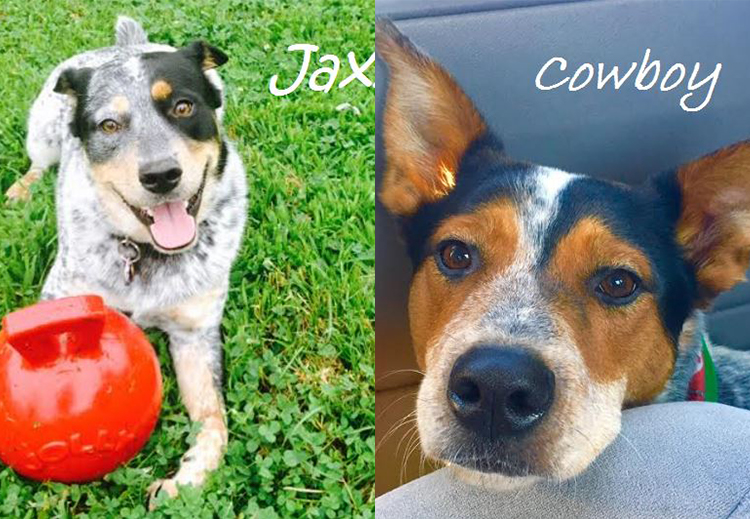 Twist of Fate: Out of Death Comes New Life

Some believe in coincidence, some believe in luck; we at HSKC believe in fate. In a bitter, sweet twist of events, a family’s loss is transformed into tears of joy upon the discovery of a very special dog.

For years, the Collins family has dedicated their time, home, and hearts to our shelter and numerous animals in need, in particular, animals considered as “less desirable.”  Most notably, they have provided their loving home to a bonded pair of Chihuahuas with congestive heart failure, a tenacious little dog living alone beneath a house for months, and an extremely sick Pitbull mix that appeared as though it wasn’t going to make it through the first night.  So, in 2012, when a bright-eyed, bouncy Cattle Dog puppy bounded into their hearts, they felt a little indulgent, even spoiled, in adopting such a precious and “desirable” puppy.  As their first-ever puppy, the Collins family made a promise to raise this puppy to have manners, be social, know love, and never have to experience a hard day in his life. 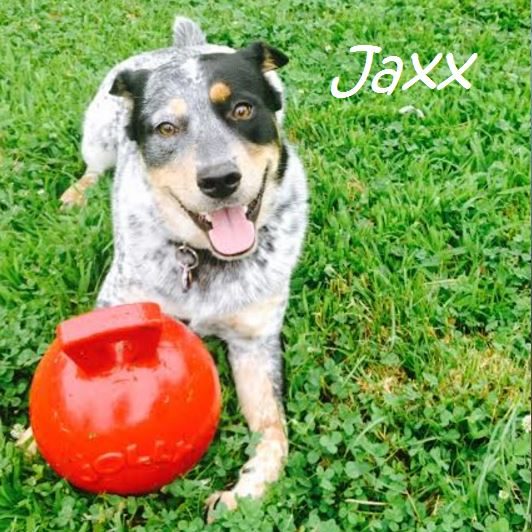 Meet Jaxx – loyal, protective, loving, and sweet – all that the Collins family could ever ask for in a companion. Jaxx was the perfect dog. Years of cherished moments, bonds from trust formed during puppyhood, and unconditional love showered the Collins family. They couldn’t imagine a life without Jaxx. Then that fateful day arrived, changing their lives forever. In August 2016, two large lumps were discovered on Jaxx’s neck and the next day, three. This was not their first time experiencing cancer in one of their dogs, but this time it was different, it was fast growing. With nervous anticipation, the Collins family took their beloved Jaxx to their vet for analysis. Their fears were confirmed. Sweet, young Jaxx, just four years of age, was diagnosed as having stage III lymphoma. His life expectancy was short and the family was heartbroken. They knew that the best they could do for him now was to keep him comfortable and pamper him with love. 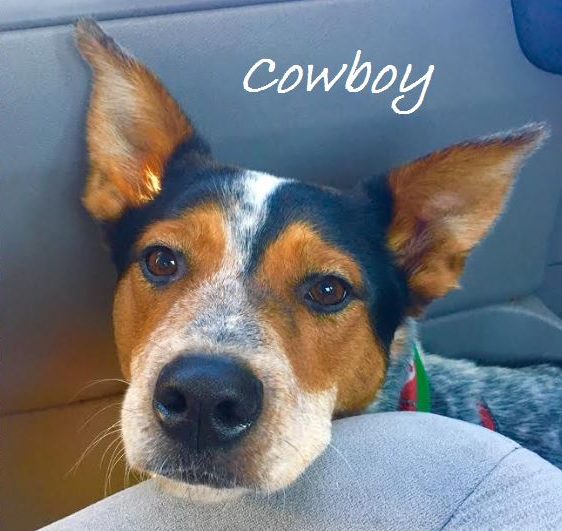 Meet Cowboy – once a bright-eyed, bouncy puppy – he found a family that promised to love and care for him, but they didn’t have the knowledge or experience needed to train and socialize him. His natural puppy instincts to chew, bark, and run were met with scolding and aggression, eventually leading to Cowboy living in an outdoor kennel alone with no positive human interaction. Over time, Cowboy discovered how to escape his kennel and run freely. He would venture off, but always return. One day, a female dog named Princess arrived on the property and the two became inseparable. As they wandered the neighborhood they became a nuisance and neighbors threatened to shoot them. Our shelter was called and Animal Control Officers responded, but upon arrival the dogs were back in their kennel. This continued for some time. The dedicated officers would arrive, feed Cowboy and Princess treats and assure them that they would be helped one day.

Finally, the call that would change Cowboy’s life forever came.  When officers arrived, Princess was found and happily hopped into the van, but Cowboy was missing.  A few days later, the officer returned to the site with Princess and treats.  Cowboy appeared, making his way to the van, but he was weak and his neck was swollen to the size of a bowling ball.  The officer rushed Cowboy to Chestertown Animal Hospital where they discovered that Cowboy’s carotid artery was severed, he had deep bite injuries across his neck and back, and he had a severe infection.  He required immediate surgery – his life was in danger.  We alerted our Facebook community about Cowboy’s situation and received the support needed to complete his surgery, including the amazing veterinarian who donated her time.  Cowboy was instantly loved and our shelter community rallied for him to find a forever, loving home.

It was on December 4, 2016, that fate had its own plan.  The Collins family made the mournful journey to the vet to say their final goodbyes to Jaxx.  Their hearts heavy and tight, throats choked, eyes red and wet with tears, memories emerged of those sweet moments never to forget.  The Collins family was gathered in Jaxx’s room, holding each other for support; meanwhile, the veterinarian noticed an uncanny resemblance between Jaxx and, in the next room over recovering from surgery, Cowboy.  Both looked about the same age and were Cattle Dogs.  After investigation, it was discovered that Jaxx and Cowboy were brothers!

It was on December 4, 2016, that fate had its own plan.  The Collins family made the mournful journey to the vet to say their final goodbyes to Jaxx.