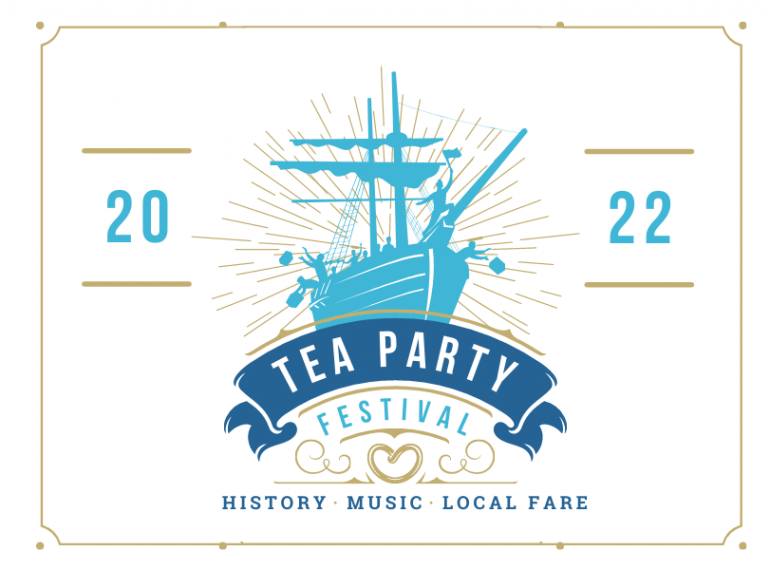 ACSKC will be raising funds at the Beer & Clam Strips Tent

In response to British Parliament’s closing of the port of Boston, the citizens of Chestertown, Maryland met in May of 1774 and set forth “Resolves” forbidding importing, selling, or consuming tea in Chestertown. According to local legend, residents then gathered at the town center, marched down High Street to the brigantine Geddes, which was anchored in the Chester River, and tossed her cargo of tea overboard. The annual reenactment of that event is the centerpiece of the Chestertown Tea Party Festival. The re-enactment is scheduled for 2:00 p.m. All Festival events take place along the Chester River and in the historic district of 18th-century Chestertown, Maryland. There is no admission charge to the Festival.

Start training now for this year’s Classic Distance 10 Mile Run and 5k Run/Walk. Or join the festival-goers that line High Street each year to cheer the passing of colonial militia, marching bands, costume-garbed children and more in the Colonial Parade. A Walking Tour of the historic district is offered to visitors and local residents. The tour is conducted by trained docents who are residents of Kent County. Not only can you purchase many handcrafted Colonial goods at the Festival, but you can also see a live demonstration of how those items are made. On Sunday, challenge yourself and your engineering skills by competing in this year’s Annual Raft Race. You’ll be amazed at the sites and sounds of the Chestertown Tea Party Festival! 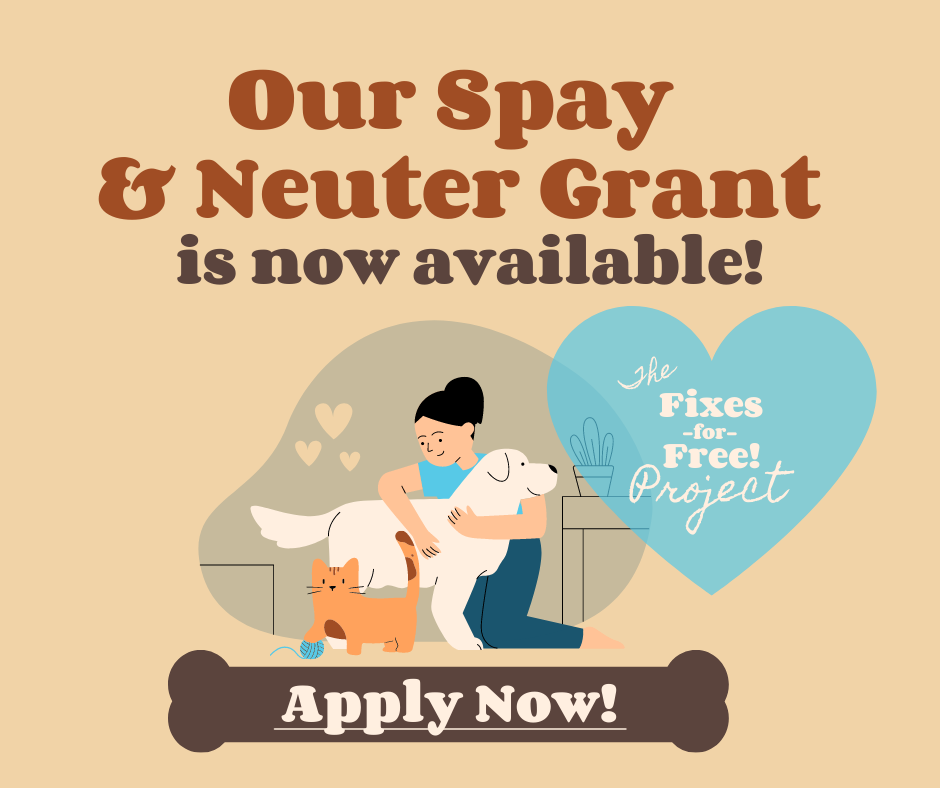