Chalupa: A Kitty’s Fight For Survival 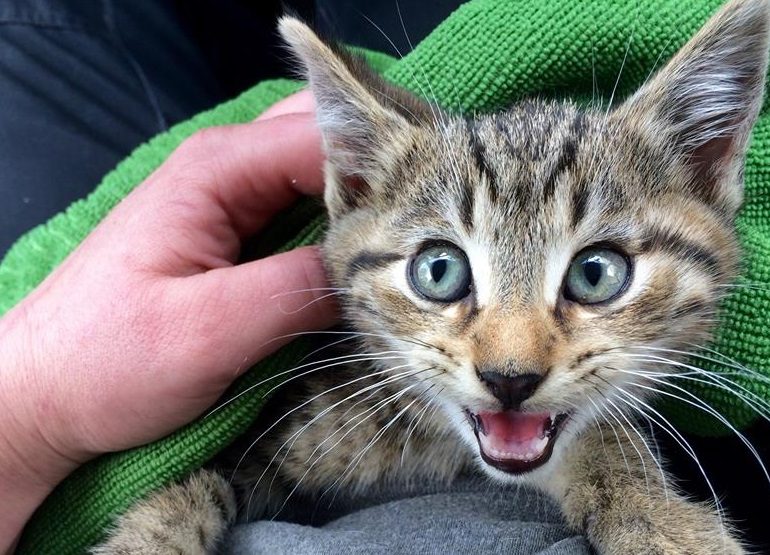 Chalupa: A Kitty’s Fight For Survival

Chalupa:  A Kitty’s Fight For Survival

In mid-June, when Animal Control was alerted to a stray and potentially injured kitten in the parking lot of the local Taco Bell, they weren’t sure what to expect upon arrival.  What they found was a lot cuter – and more puzzling – than they had expected.

Chalupa, as he immediately became known, was at first feisty and hissy.  He had the biggest eyes… but an even bigger internal problem.  Chalupa was unable to walk without falling over.  HSKC Staff feared a broken hip may be to blame, and considered the possibility that he had been hit by a car, but x-rays at the vet’s office ruled out any broken bones.

What they showed instead, was shocking.  Chalupa’s large intestines were packed full of gravel!  Pushed to the brink of starvation, 8 week old Chalupa must have turned to eating gravel.  The weight of the gravel in his little body was causing a pinched nerve, resulting in his mobility issues, and there was a strong possibility that little Chalupa was so impacted that he might not make it.

But brave Chalupa was a fighter!  Thanks to lots of fish oil and loads of love, little by little the gravel passed and each day he became stronger.  The hissing turned to purring; the feistiness turned to cuddles.  Soon, he was bouncing all over the shelter, waiting for the chance to head out on his next big adventure – a forever home.

In late July, that chance came, and Chalupa was adopted.  Thanks in part to having overcome amazing odds, Chalupa will always hold a special place in the HSKC’s heart.

This article first appeared in The Humane Society of Kent County MD’s 2017 Fall Appeal mailer.
To make a tax-deductible donation to the HSKC and help other animals like Chalupa make a recovery and find their forever home, please visit our Fall 2017 giving page.
Checks made payable to “HSKC” can be mailed to:  The Humane Society of Kent County, PO Box 352, Chestertown MD 21620. 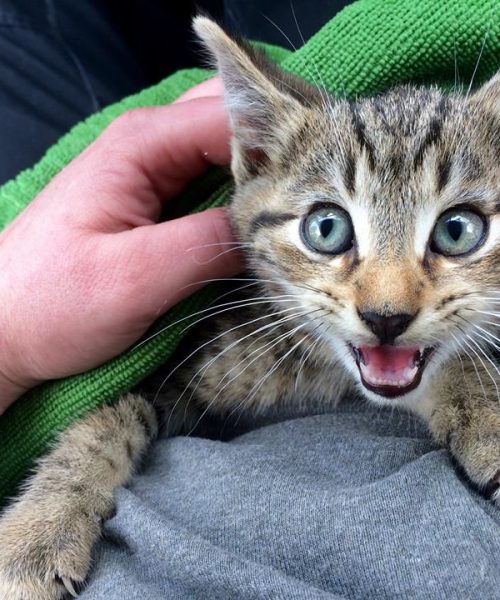 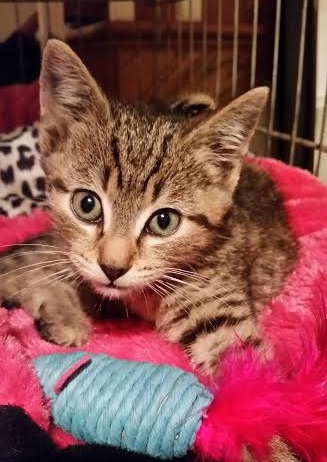 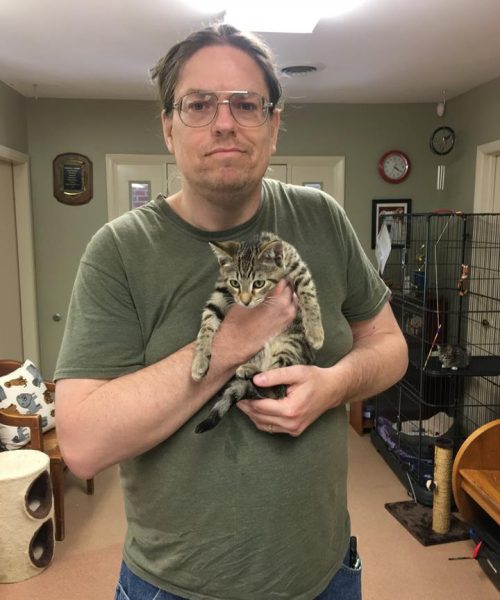